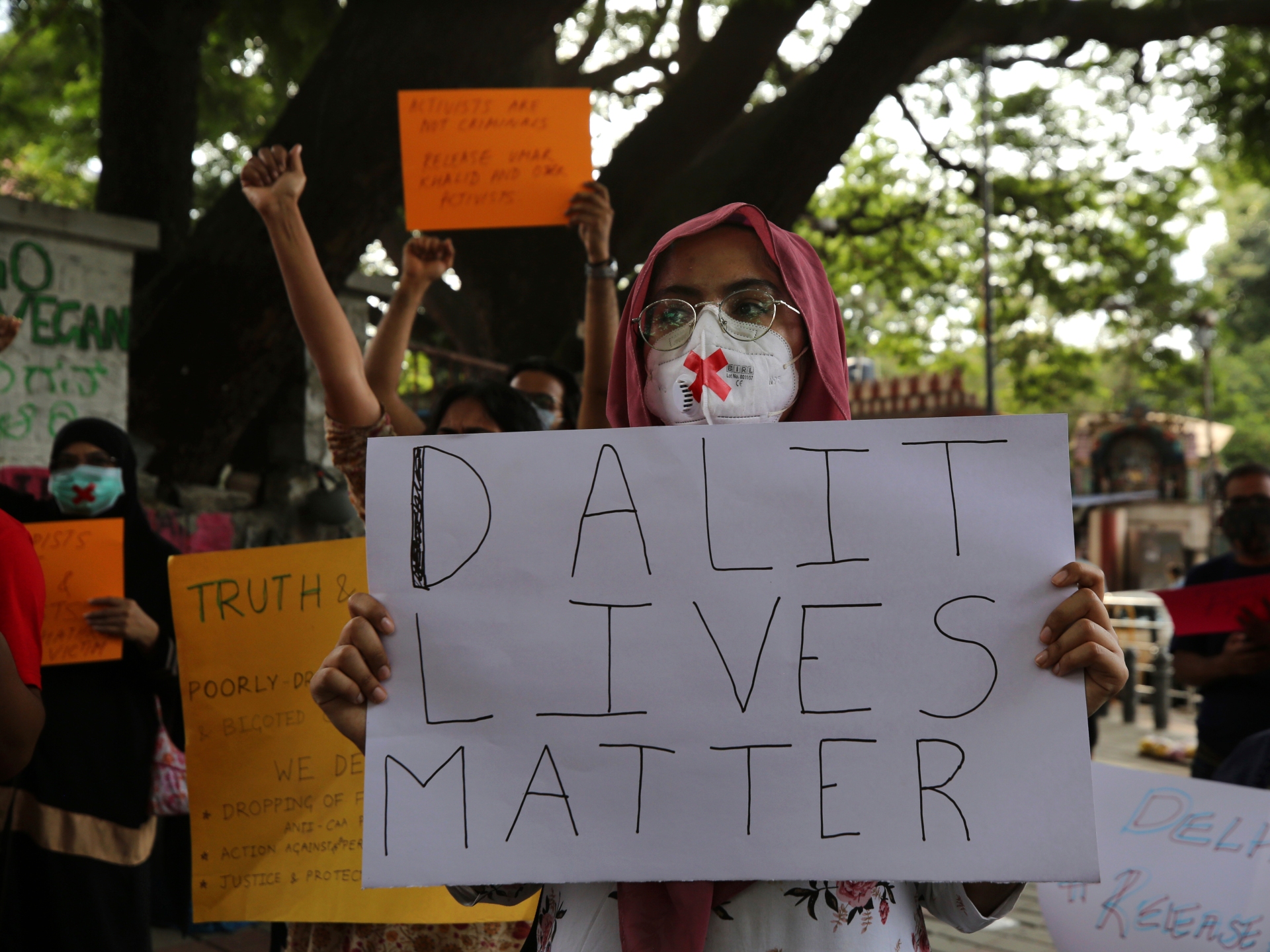 The 15-year-old dies from his accidents at a hospital in northern Uttar Pradesh state, and the accused has fled the world.

Police in India are looking for a instructor accused of beating a Dalit pupil to demise over a spelling mistake, officers stated amid violent protests triggered by the incident.

Nikhil Dohre was struck with a rod and kicked till he fell unconscious by his highschool instructor earlier this month after misspelling the phrase “social” in an examination, in line with a police criticism by his father.

The 15-year-old died from his accidents on Monday at a hospital in northern Uttar Pradesh state, and the accused has fled the world.

“He is on the run, but we will arrest him soon,” police officer Mahendra Pratap Singh informed the AFP information company.

The Dalit neighborhood – previously often called the “untouchables” – sits on the lowest rung of India’s caste system and has been topic to prejudice and discrimination for hundreds of years.

Reporting from New Delhi, Al Jazeera’s Pavni Mittal stated violent protests broke out in Auraiya district, the placement of the assault, demanding the instructor’s arrest earlier than the cremation of the boy’s physique.

“The family says the boy was beaten by his teacher a few weeks ago for making a spelling error. Now the family has called this a caste-based hate crime,” she stated.

Hundreds of individuals took to the streets on Monday and torched a police car. About a dozen protesters had been arrested, police officer Singh stated.

“We used force to quell the mob and the situation soon came under control,” Superintendent of Police Charu Nigam informed reporters.

Mittal stated there’s rising anger towards casteism and caste-based violence in India, the place untouchability is “banned but remains rampant”.

“According to government data, five-caste-based hate crimes take place every hour on average in the country,” she stated.