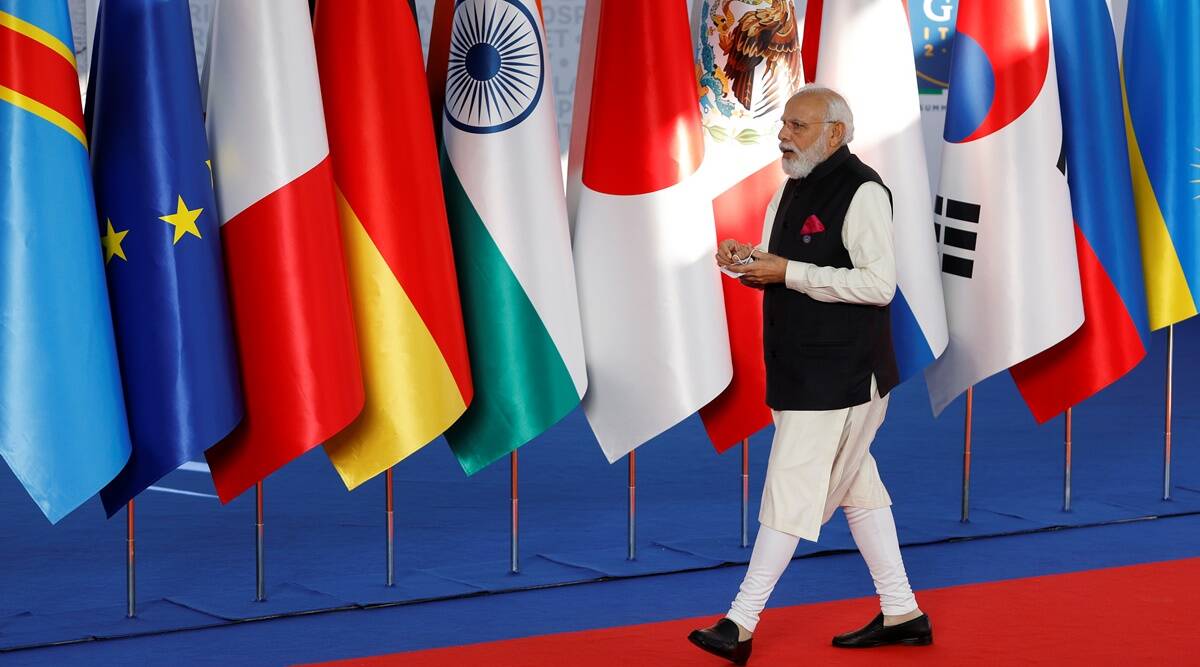 Ahead of his departure to Germany for the G7 summit, Prime Minister Narendra Modi on Saturday mentioned he’ll alternate views with the leaders of the grouping and its companion international locations on points corresponding to power, meals safety, counter-terrorism, setting and democracy.

Modi is visiting Schloss Elmau in southern Germany on June 26 and 27 for the summit of the G7, a grouping of the world’s seven richest nations.

“In an effort to strengthen international collaboration on important global issues impacting humanity, Germany has also invited other democracies such as Argentina, Indonesia, Senegal and South Africa to the G7 Summit,” Modi mentioned in a press release forward of his go to.

“During the sessions of the Summit, I will be exchanging views with the G7 countries, G7 partner countries and guest international organisations on topical issues such as environment, energy, climate, food security, health, counter-terrorism, gender equality and democracy,” he added.

Modi mentioned he was wanting ahead to assembly leaders of among the collaborating G7 and visitor international locations on the sidelines of the summit.

The Prime Minister mentioned he was additionally wanting ahead to assembly Chancellor Scholz once more after the “productive” India-Germany Inter-Governmental Consultations (IGC) final month.

“While in Germany, I also look forward to meeting members of the Indian diaspora from across Europe who are contributing immensely to their local economies as also enriching our relations with European countries,” the Prime Minister mentioned.

From Germany, Modi will go to the United Arab Emirates (UAE) on June 28 to pay his condolences on the passing away of Sheikh Khalifa bin Zayed Al Nahyan, the previous president of the Gulf nation.