On November 23, 2022, at 6:00 AM Pacific Standard Time, the eighth episode of The Eminence in Shadow will be made available to watch online. The latest episode is shown in Japan on AT-X, Tokyo MX, KBS Kyoto, SUN, BS NTV, and TVA; meanwhile, fans from other countries can view it on the HIDIVE website.

D.P. Season 2 Release Date: Cast, Trailer, and Everything You Need to Know

The time of release will change depending on where you are located; nonetheless, the following are the release times for Episode 8 across the world:

The seventh episode concluded with a big cliffhanger, as the academy was besieged by the phony Shadow Garden and Cid was injured attempting to save Rose. A teaser of Episode 8 has been posted ahead of this week’s debut, suggesting that the crisis at the academy is intensifying. The artificial Shadow Garden inhibits the heroes’ spells, making combat more difficult. Rose, however, as president of the student council, seems ready to fight, win, and protect her allies at any cost.

The survivor that was sent to Nu for questioning turns out to be a soldier for the Cult of Diabolos, and he discloses that the majority of the troops are orphans indoctrinated with drugs and magic. Then, it is revealed that one of the cult’s warriors, Rex, is in the city executing the assignment. In the meanwhile, Cid is listed in the academy’s sword tournament, whilst Nu suspects that Cid intends to deal with Rex in some way.

Cid faces Rose in the tournament but does not reveal his unique abilities, allowing Rose to harm him. Rose appears to be pleased by Cid’s battling spirit despite his defeat. Sherry then informs Cid that they should stay friends before beginning a relationship, but Cid has no idea who Sherry is. 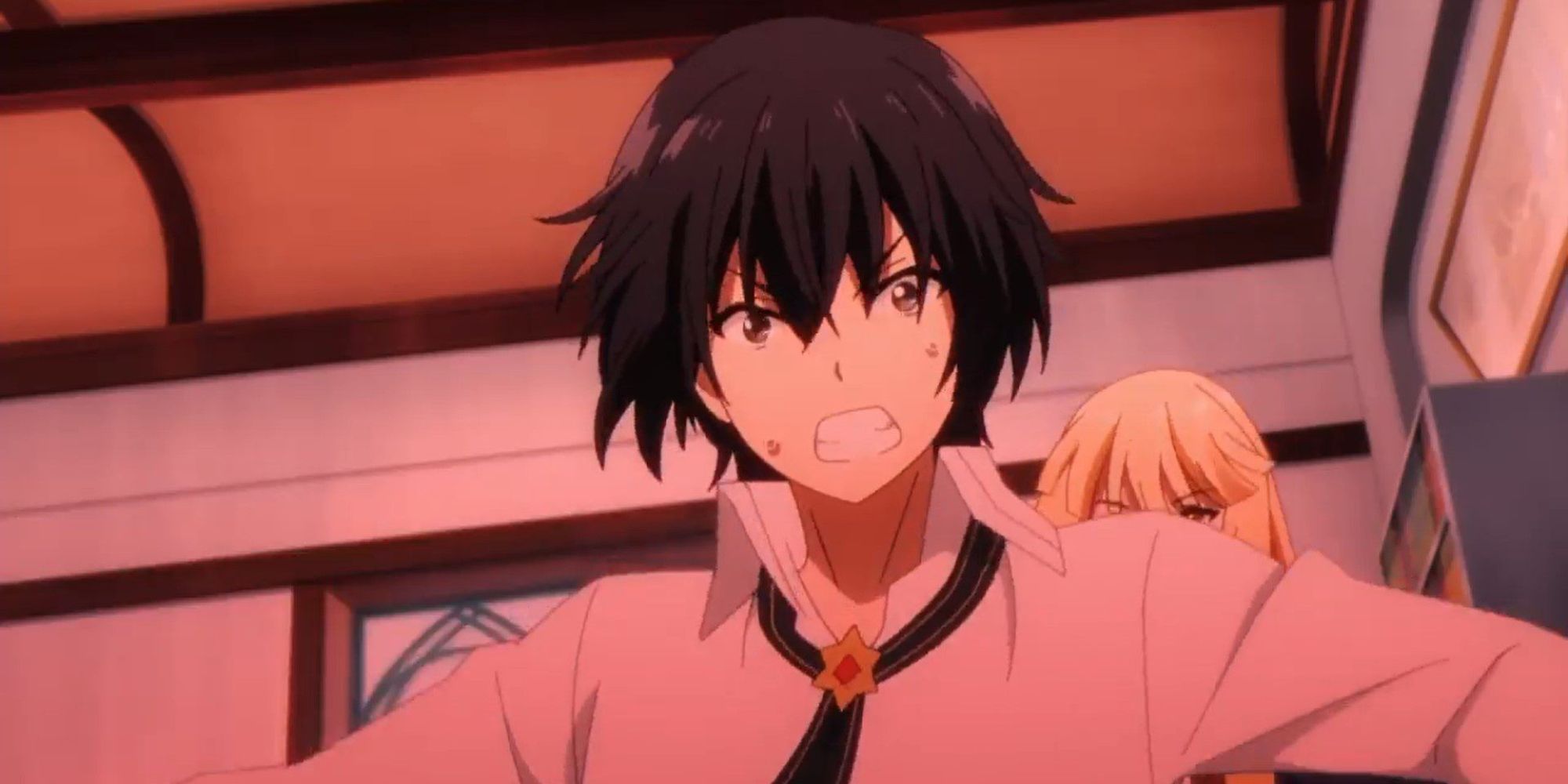 Sherry then inquires about Alexia and Cid’s relationship and is relieved to learn that it is all fabricated. Alexia appears to be somewhat distressed upon learning that other girls are expressing interest in Cid.

In the midst of everything, a phoney Shadow Garden attacks the academy, and Gaunt Knight deploys an anti-magic barrier to prevent anybody from using magic. Rose resolves to fight but is unable to owe to her lack of magic and the barrier. Cid saves her as she is about to be killed, but is injured in the process.

Bleach TYBW Episode 7 Release Date, Time, and What Will Happen in It?

The Eminence in Shadow episode 8 release date and time are discussed above. If you have any other information about episode 8, then comment down.

Which Stream Can You Watch I’m Glad It’s Christmas?

Release Date of Behind Every Star Season 1, Episodes 7 and 8 and Recap of Episode 6

Nick Holly, Manager and Co-Creator of ‘Sons & Daughters,’ Dies at 51

Jennifer Lopez displays on Ben Affleck break up: ‘I truthfully felt like I used to be going to die’