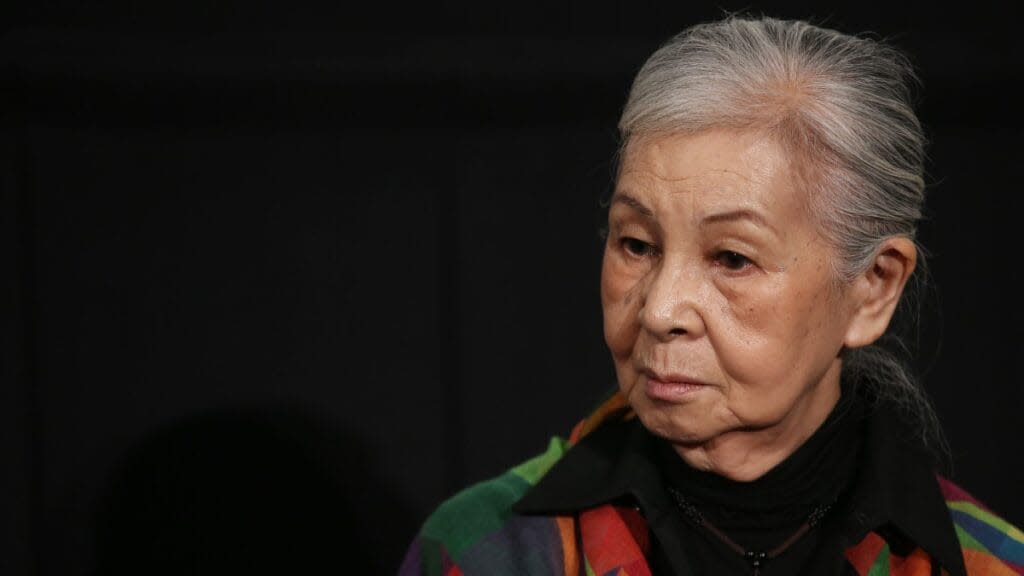 Emi Wada, the Oscar-winning costume designer of Akira Kurosawa’s “Ran,” has died, the Associated Press reported. She was 84.

Wada died on Saturday, November 13 — confirmed by members of the family to Japanese media — and no explanation for demise was instantly given, in keeping with the AP.

Beyond her work in “Ran,” Wada earned popularity of her costume designs for Peter Greenaway’s “Prospero’s Books” in addition to Zhang Yimou’s “Hero” and “House of Flying Daggers.” Wada was additionally prolific in stage costuming, designing costumes for operas together with Tan Dun’s “The First Emperor” and the National Ballet of China’s efficiency of “The Peony Pavillion.”

Wada additionally designed the costumes for the 2018 Chinese adaptation of Shakespeare’s “King Lear.”

When accepting her Oscar for “Ran” in 1986, Wada joked of Kurosawa, “He doesn’t need my costuming.”

Emi Wada was born in Japan’s Kyoto Prefecture. When she was 20 years outdated, she married TV director Ben Wada. Emi Wada initially needed to be a painter, and first pursued that in class, however upon marrying, she started designing onscreen costumes and caught with it.

“Over the 60 years I’ve been doing this work, I’ve never gotten tired of it,” Wada mentioned in a video message to audiences on the Tokyo International Film Festival in 2017. “I see myself as really lucky.”

During her profession, Wada additionally launched a number of books on her costumes and work, together with “My Costumes,” “EMI WADA WORKS,” and “My Life in the Making.” Most lately, in 2020, Wada designed the costumes for Ann Hui’s “Love After Love,” which debuted on the Venice International Film Festival.

Funeral companies had been held with household and shut mates, media stories mentioned.

Previous article
That time golf saved the world from conflict
Next article
Uniform Civil Code not appropriate for multi-religious nation like India: AIMPLB